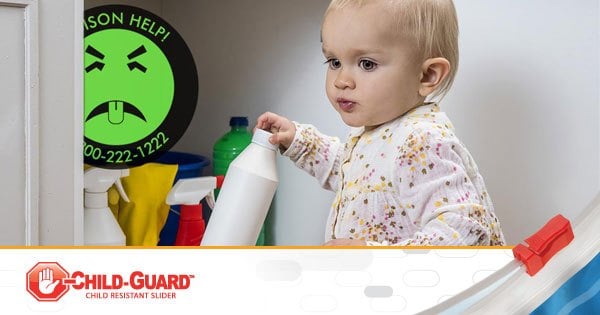 “Mr. Yuk is mean. Mr. Yuk is green.” Many who grew up during the ’70s and ’80s will remember those stickers depicting a queasy-looking, green face with its tongue sticking out.

Celebrating 50 years, Mr. Yuk became a cultural icon thanks to his unique design and clever marketing about poison control and household safety. If you’re looking for a bit of nostalgia, you’ll be happy to know that you can get stickers and more featuring his unforgettable face.

As we discuss the importance of child-resistant packaging, let’s look at how Mr. Yuk was born and his involvement with this monumental change in flexible packaging.

The Poisonous Prevention Issues in Pittsburgh It was 1971, the Poison Packaging Prevention Act was still new, and child poisonings connected to household products were a major concern. The Children’s Hospital of Pittsburgh had just opened its first poison center. First-year pediatric resident, Dr. Richard Moriarty, was brought on as director.

Moriarty noticed the large number of emergency visits involving children who accidentally consumed medications or household chemicals. “Frantic parents were making mad dashes to the emergency rooms when what they needed to do was call a poison center, get the right information, and, more than likely, sit tight,” Moriarty said to the Western Pennsylvania History journal in 2009.

Children began to associate the skull and crossbones with fun activities, like baseball, pirate adventures, and sugary cereal. So, Moriarty set out to develop a better idea which resulted in the first re-envisioning of poison imagery in at least 200 years.

How Mr. Yuk Was Created For inspiration and guidance, Moriarty and his public relations team went straight to the source. They talked to children about what different symbols and colors meant to them and how the imagery made them feel.

“We asked the kids what they associated with the word ‘poison,’ and they said death, illness and their mother yelling,” Moriarty told People magazine in a 1979 interview.

Focus groups of children ages five and younger examined images such as stop signs, yelling faces, and even symbols representing death. The image that resonated most was the sick face in fluorescent green.

The final label was also designed by a child. Fourth grader, Wendy Brown of West Virginia, won a contest for her concept. One kid described it as “yucky,” and Mr. Yuk got his name. A catchy PSA that often ran during Saturday morning cartoons helped solidify Mr. Yuk’s place alongside characters like Louie the Lightning Bug, McGruff the Crime Dog, and Smokey Bear.

Mr. Yuk’s Impact Across the U.S.

The commercial aired during the 1975 Super Bowl, and by that time, more than 50 million Mr. Yuk stickers were distributed across the nation. Mr. Yuk became the first recognized poison prevention/poison center awareness symbol in the U.S.

Mr. Yuk was not only created for kids but parents and caretakers as well. Every sticker includes the national number for Poison Control (800-222-1222), and some versions have the local control center’s number. When an adult sees a Mr. Yuk sticker on a product a child may have consumed, they immediately know what number to call.

“Up until the early 1970s, as many as three to five children in the Pittsburgh region were dying each year as a result of accidental poisonings,” Krenzelok stated in 2006. “Due in large part to the poison prevention program Mr. Yuk has made famous and the development of child-resistant caps, there have been less than five accidental poisoning fatalities in Pittsburgh over the last 30 years.”

Many believe Mr. Yuk’s stickers did not provide the amount of protection and awareness needed to help children. Parents were unable to place stickers on every possible poison or harmful product in their household, even if their children did know to stay away from Mr. Yuk. Also, the campaign primarily targeted school-aged children when children ages 13 months to two years old are the most at risk for poisoning.

More significantly, Mr. Yuk helped start the critical conversation on child-resistant packaging and led to the advancements, technology, and innovation in today’s marketplace. Mr. Yuk served as an important reminder to both parents and manufacturers that effectively storing harmful products is crucial in saving lives.

Child-Resistant Packaging – Going Beyond the Sticker

While items such as Mr. Yuk stickers can serve as warnings and reminders to young children, they can’t keep them out of packages containing potentially harmful substances.

A growing number of products, like cleaning supplies, pharmaceuticals, and lawn and garden chemicals use resealable flexible packaging. Child-Guard® was engineered as an innovative child-resistant closure to keep kids out of harmful packaging and give parents more time to respond.

It’s essential to familiarize yourself with how these sliders operate by watching the animation below.

The Fresh-Lock® child-resistant zipper  was specially designed for products to not be consumed by children or taken without adult supervision. This recyclable, double lock zipper brings convenience to your small pouch applications while helping protect children. To open, adults simply open the top of the pouch, lift a colored flap, pinch the flap and outer edge of the bag, and then pull apart to open.

This child-resistant zipper is made for smaller pouch applications such as pharmaceutical, nutraceutical, and more. It can also be utilized with a variety of pouch materials including structures that maintain oxygen and moisture barriers, as well as FDA approved for food contact and post-consumer recycled.

Learn the benefits and innovative technology with the Fresh-Lock® child-resistant zipper by watching the how-to video below.

As the leader in child-resistant closures, the Fresh-Lock® team believes it is our obligation to help prevent children from accessing potentially harmful products, and we are here to provide our expert guidance. 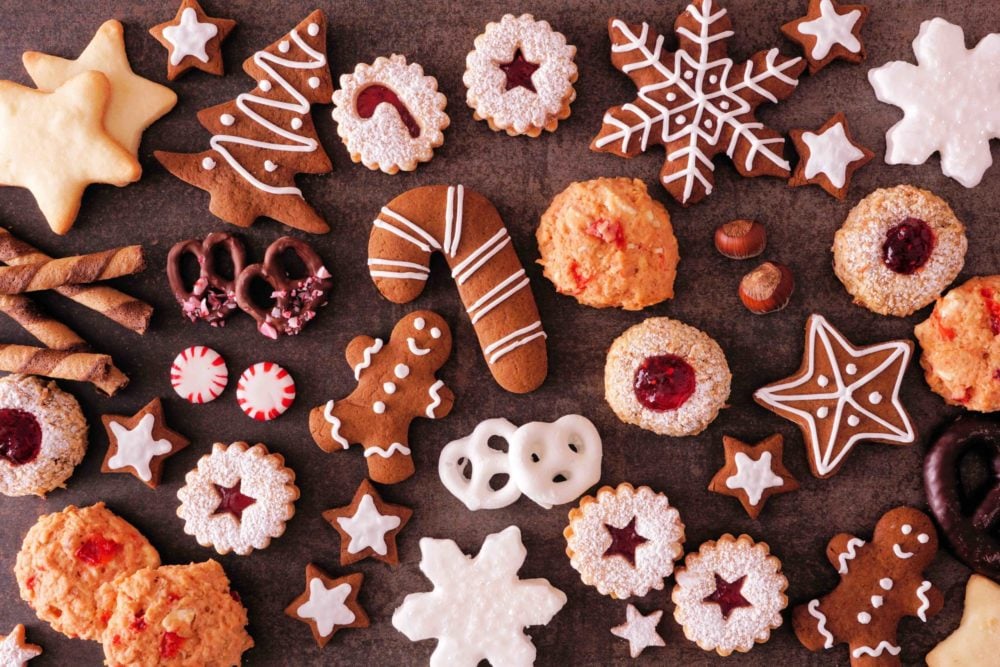 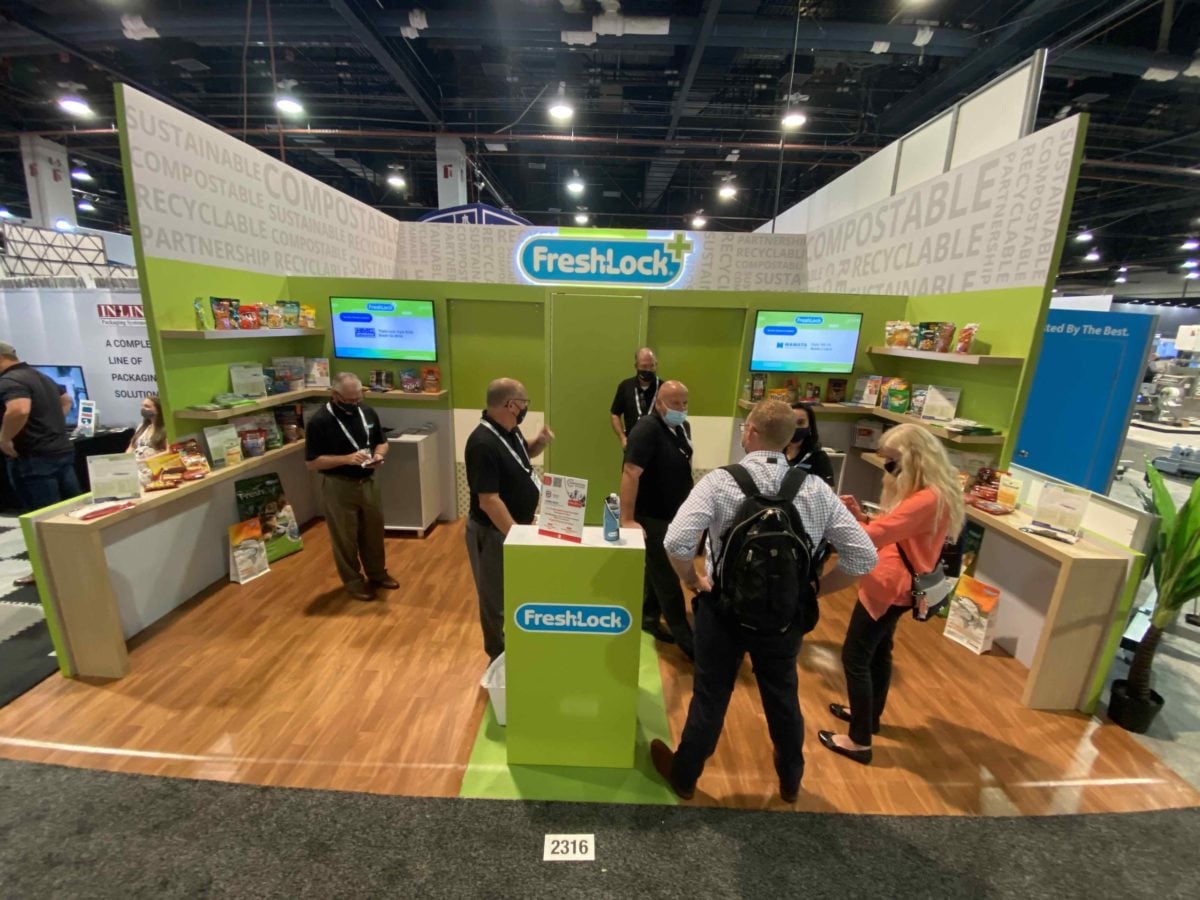 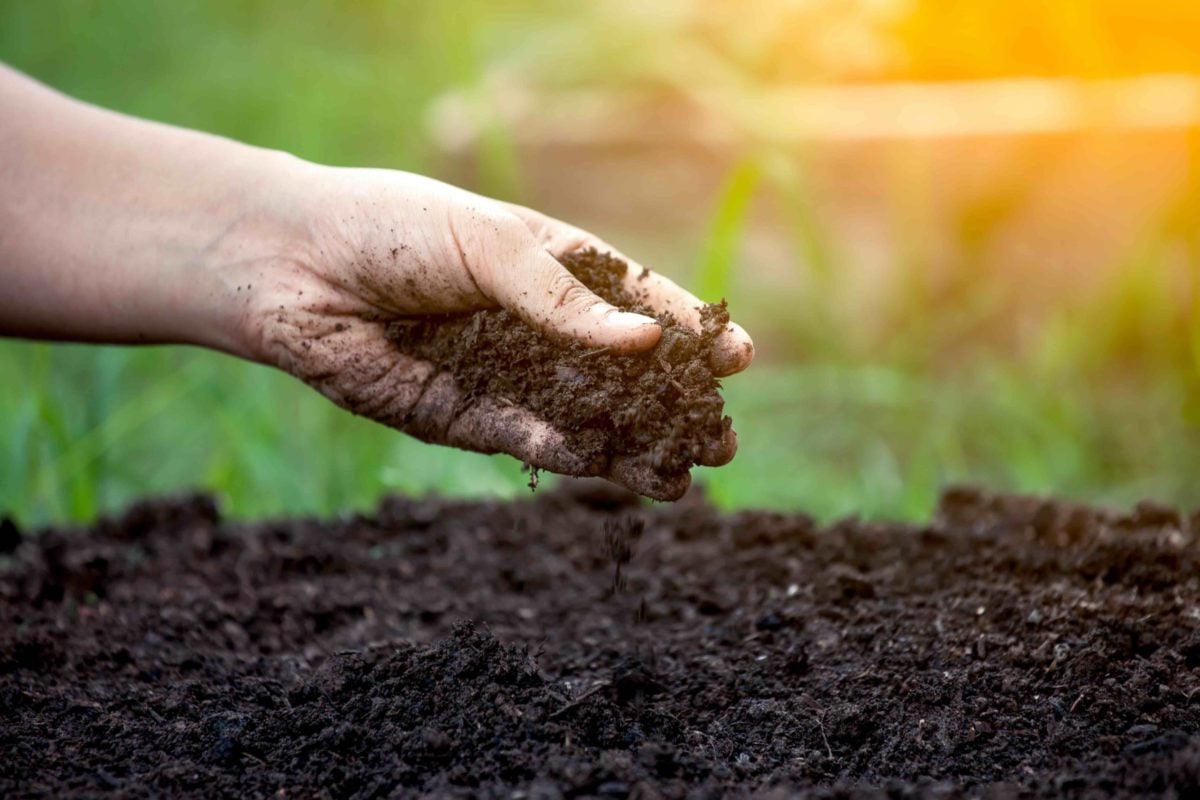